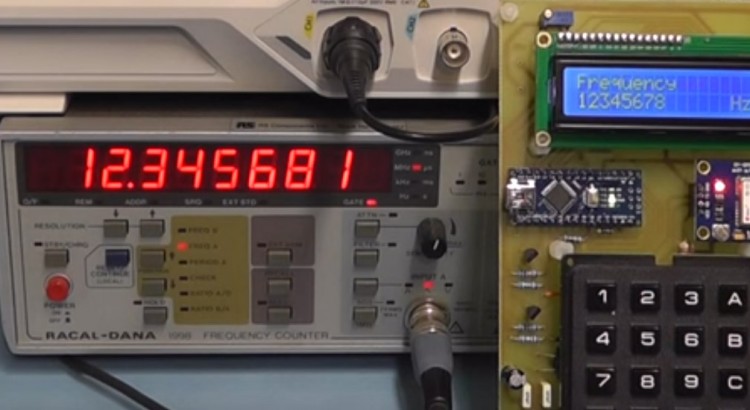 In Part 3 of this project we will add a keypad for direct frequency entry and program the GPS module on the fly directly from the Arduino Nano. We will also add a battery check feature and make some changes to the original circuit. A new PCB design will allow all components to be on one board.

Below is the link for the Arduino Code this is a zip file which when unzipped contains 3 files to the program.
http://www.scullcom.com/GPS_10MHz_Ref_Keypad_v4.zip

If you do not have the keypad library already installed in your Arduino IDE then you can download it from:
http://playground.arduino.cc/uploads/Code/Keypad.zip

PLEASE NOTE TO COMPILE THIS CODE YOU NEED TO BE RUNNING THE LATEST VERSION OF ARDUINO IDE (version 1.6.7) 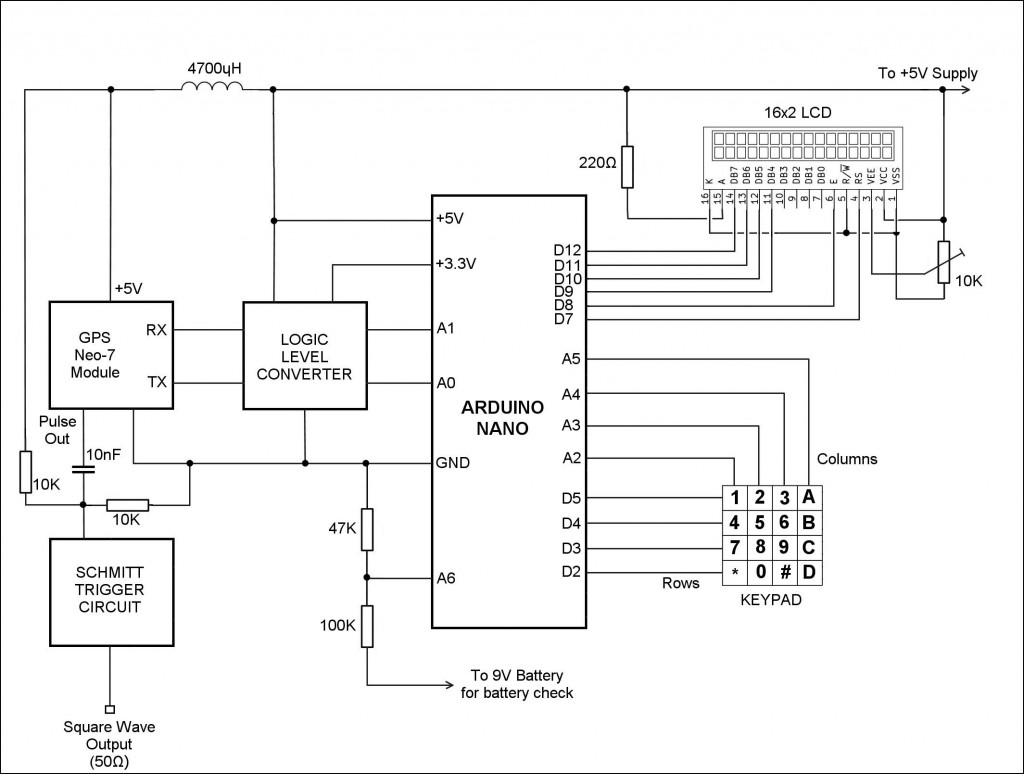 In this project we will use the Neo-7M. As this uses a ROM, the option to use a 3 volt backup battery on the PCB will help to speed up satellite lock after switch-on (this is optional). If the back-up battery is not used it may take a few minutes before the unit locks on to satellites. If the Neo-7N version is used then as it uses a FLASH memory there is no need for a back-up supply. 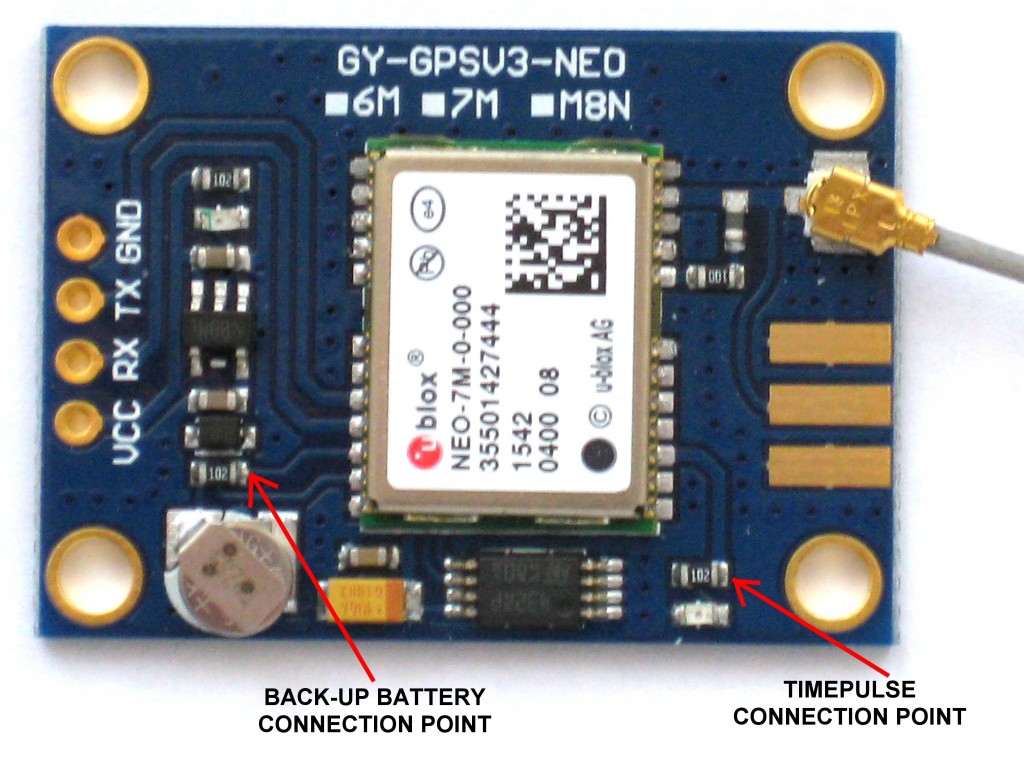 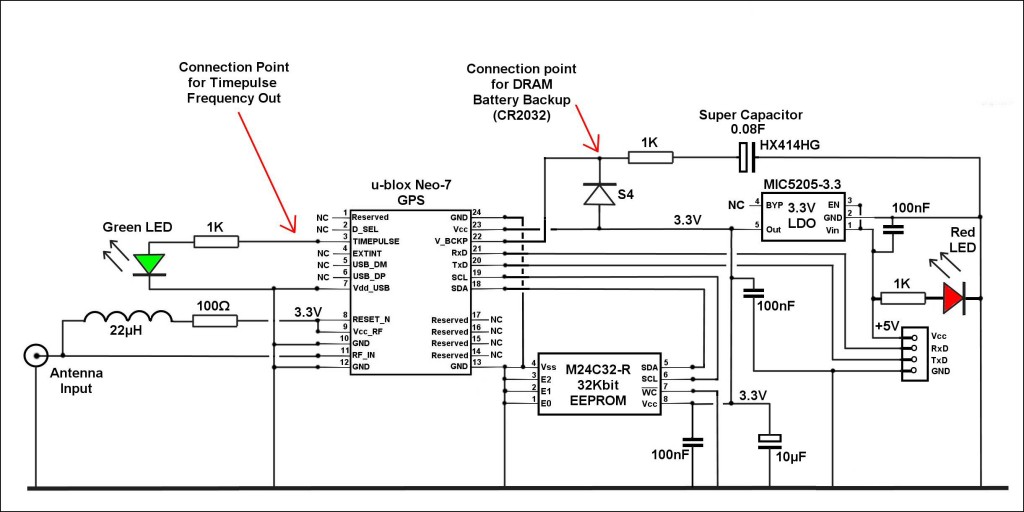 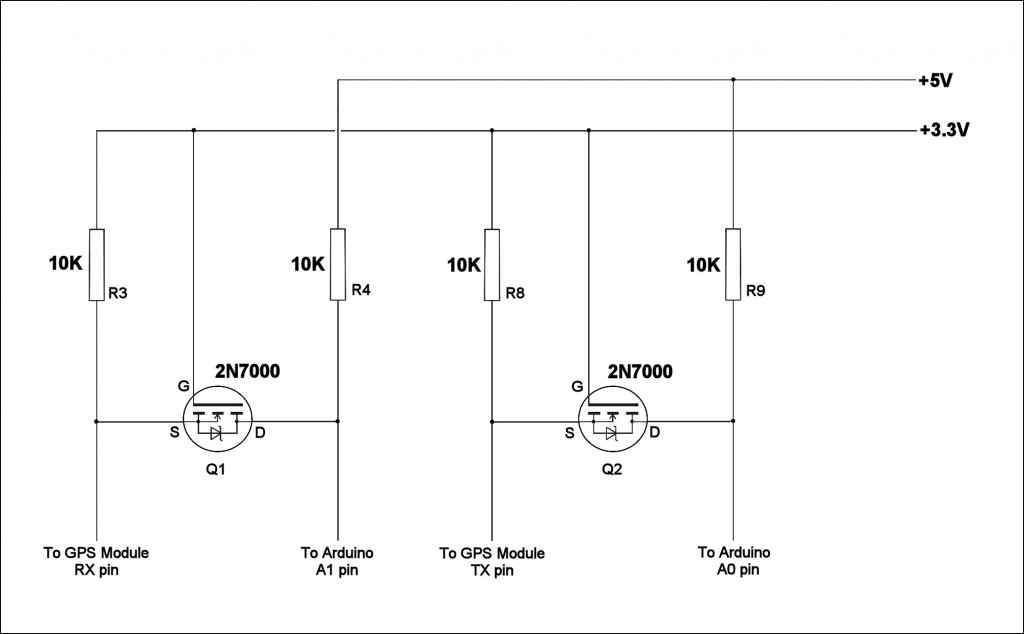 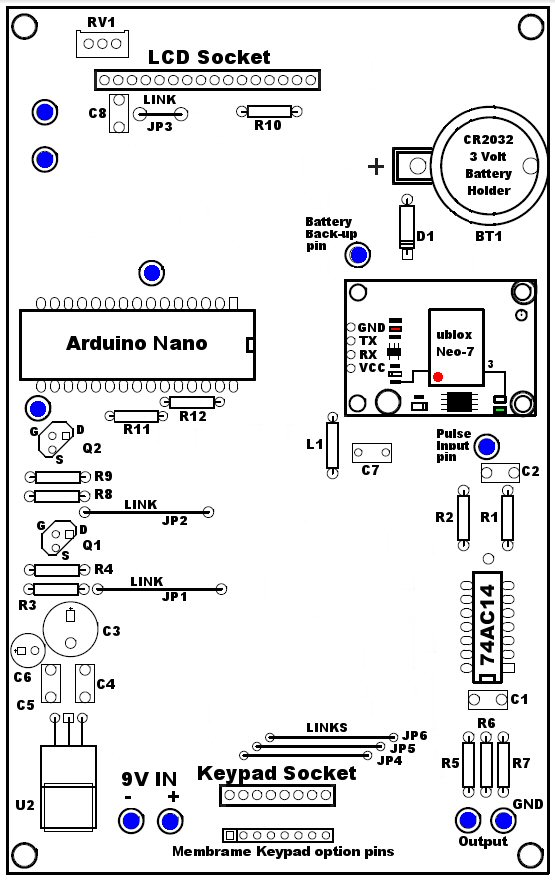 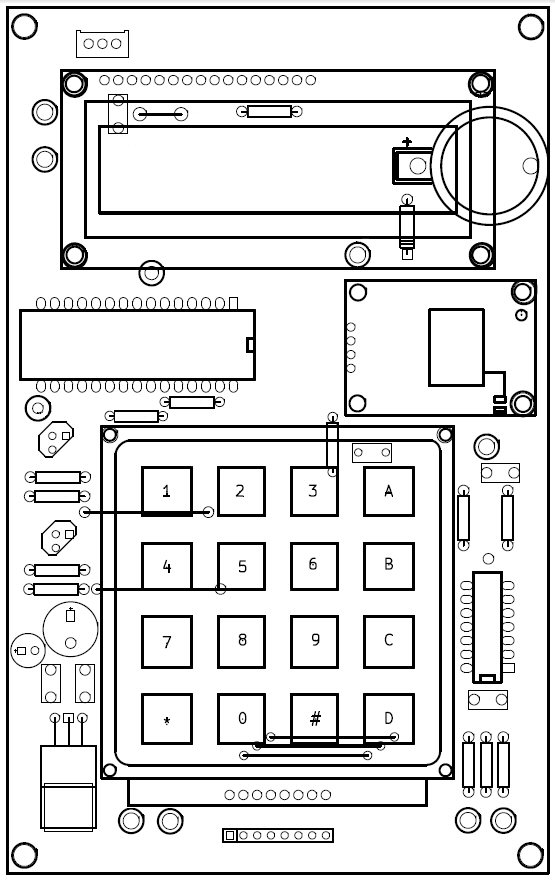 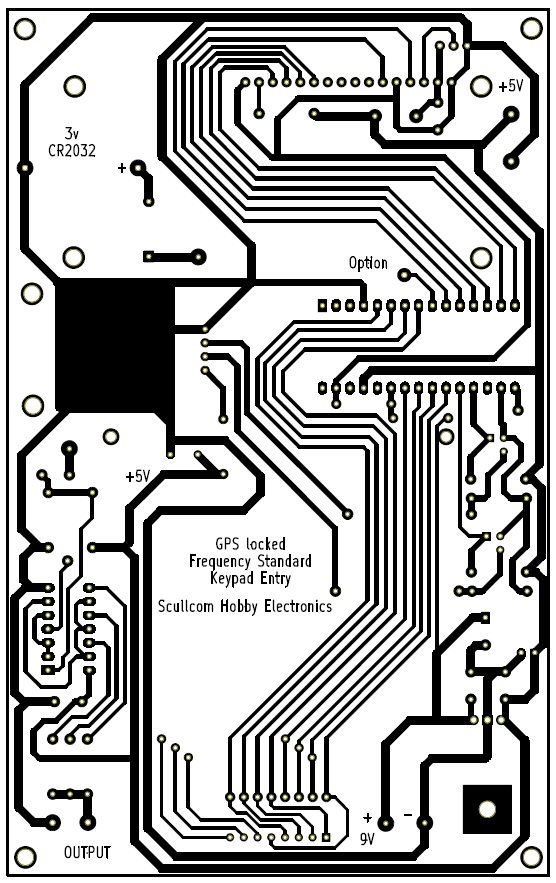